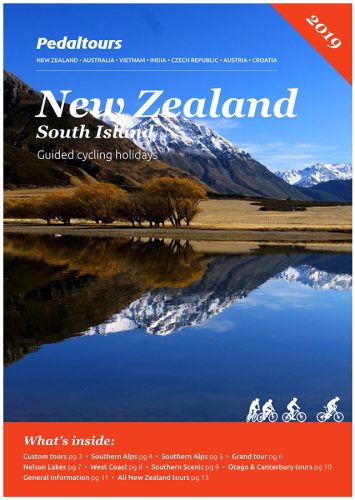 For over 30 years Pedaltours has designed and operated bike tours. We offer a comprehensive range of fabulous guided cycling tours in New Zealand, Australia, Asia and Europe.

Pedaltours is an experienced and trusted bike tour operator. We are passionate about our cycle tours and offer only the very best. All our tour routes have been thoroughly scouted and then high quality lodges and restaurants have been carefully selected to meet the needs of the cycle tourist. Many who have travelled with us over the years return time and again to cycle another stunning corner of our world.

Our local tour guides add an extra personal touch with their extensive knowledge of the area, the flora, the fauna and the outdoors. The Pedaltours team is dedicated to bringing you the cycling holiday of a lifetime.

Come and join us for a fabulous cycling vacation. 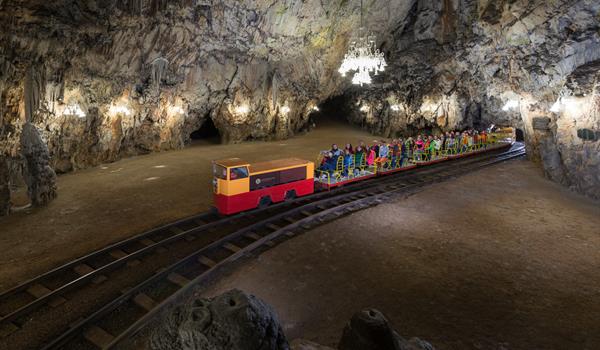 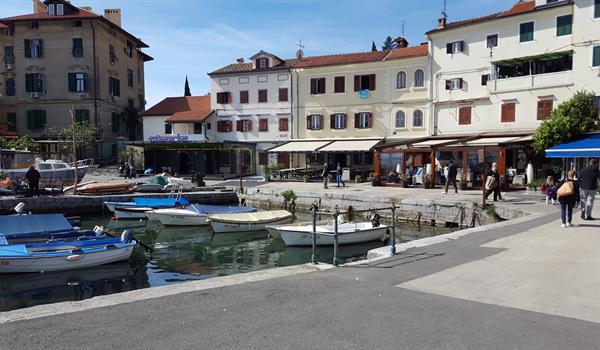 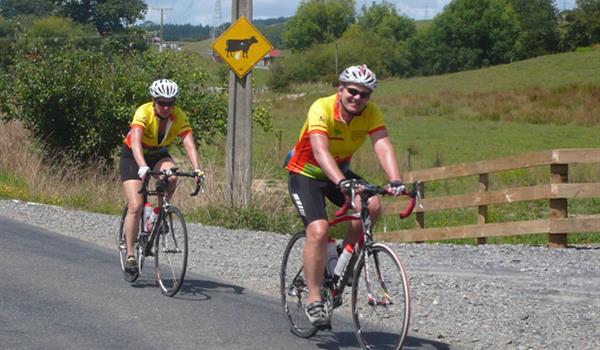 Lorem Ipsum is simply dummy text of the printing and typesetting industry. Lorem Ipsum has been the industry’s standard dummy text ever since the 1500s, when an unknown printer took a galley of type and scrambled it to make a type specimen book.a
View More
The guides especially Hoang were the highlight of the trip. Professional, courteous, friendly, knowledgeable, humble, helpful – the list goes on. They are an asset to Pedaltours. The educational and fun aspects of the trip were unexpected and so enjoyable. Hoang was “Mr Google on wheels” for his knowledge of Vietnam. He really was great. We particularly enjoyed the horticultural educational stops, visits to local homes and the coffee stops in remote villages.
Ian and Anne, New ZealandVietnam Explorer
Alex was excellent; knowledgeable, patient, flexible, all with a great sense of humour.
Mark, USASouthern Scenic
Previous
Next
Land of Aotearoa​
City of London
Beautiful Berlin
Land of Aotearoa​ 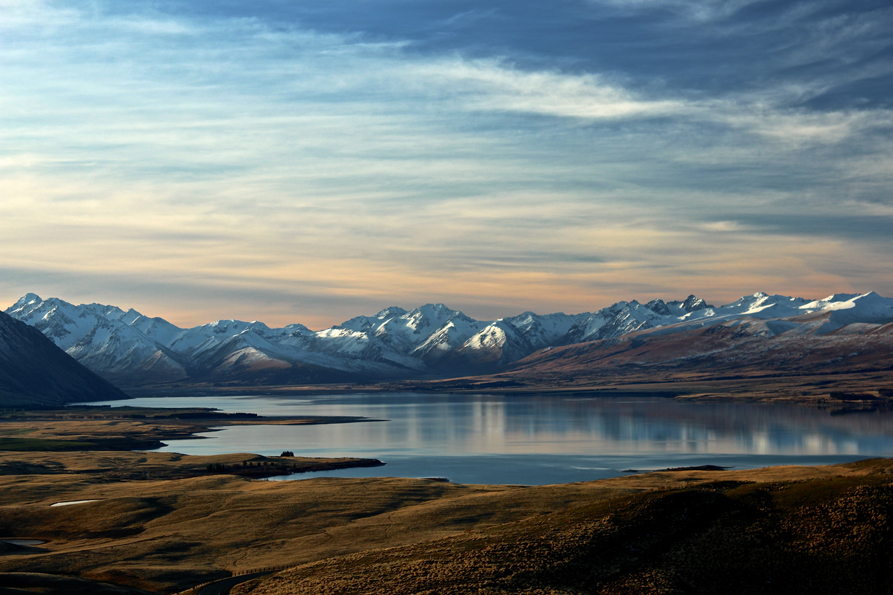 Unspoiled New Zealand – glaciers, rainforests, lakes and snowy peaks. Visitors come to experience our awe-inspiring scenery, to search for adventure, to seek out relaxation and rejuvenation, or just to breathe our pure mountain air.

The South Island has some of the world’s finest scenery. New Zealand was one of the last places in the world to be settled by man and it still retains a rugged, incomparable pristine beauty. On the West Coast see the spectacular Franz Josef and Fox Glaciers and the Punakaiki pancake rocks and blowholes. Lake Wanaka’s spectacular location at the foot of the Southern Alps with the wilderness of the Mt Aspiring National Park nearby. Queenstown is known as the adventure capital of the world.

The North Island is known for its volcanic activity, national parks, wine growing regions and cosmopolitan cities. It’s home to about three-quarters of New Zealand’s population. The Coromandel is renowned for it’s beauty: an outdoor haven where rugged terrain is contrasted by an idyllic coastline. The laid back culture, locally known as ‘Coromandel time’, encourages a relaxed atmosphere.  Rotorua is famous for its exciting geothermal activity including geysers and mud pools. It also has a prominent Maori culture and a thriving adventure tourism industry.

Enjoy friendly Kiwi hospitality, superb scenery and terrain that will delight cycle enthusiasts – knowing that each evening, there is a comfortable lodge and excellent cuisine awaiting you.

Contrary to popular belief, Lorem Ipsum is not simply random text. It has roots in a piece of classical Latin literature from 45 BC, making it over 2000 years old.

Richard McClintock, a Latin professor at Hampden-Sydney College in Virginia, looked up one of the more obscure Latin words, consectetur, from a Lorem Ipsum passage, and going through the cites of the word in classical literature, discovered the undoubtable source.

Lorem Ipsum comes from sections 1.10.32 and 1.10.33 of “de Finibus Bonorum et Malorum” (The Extremes of Good and Evil) by Cicero, written in 45 BC. This book is a treatise on the theory of ethics, very popular during the Renaissance. The first line of Lorem Ipsum, “Lorem ipsum dolor sit amet..”, comes from a line in section 1.10.32.

The standard chunk of Lorem Ipsum used since the 1500s is reproduced below for those interested. Sections 1.10.32 and 1.10.33 from “de Finibus Bonorum et Malorum” by Cicero are also reproduced in their exact original form, accompanied by English versions from the 1914 translation by H. Rackham. London is situated in southeastern England, lying astride the River Thames some 50 miles (80 km) upstream from its estuary on the North Sea. In satellite photographs the metropolis can be seen to sit compactly in a Green Belt of open land, with its principal ring highway (the M25 motorway) threaded around it at a radius of about 20 miles (30 km) from the city centre.

The growth of the built-up area was halted by strict town planning controls in the mid-1950s. Its physical limits more or less correspond to the administrative and statistical boundaries separating the metropolitan county of Greater London from the “home counties” of Kent, Surrey, and Berkshire (in clockwise order) to the south of the river and Buckinghamshire, Hertfordshire, and Essex to the north.